Celebrating Our Day of Independence as a Wonderfully Diverse People

by Robert L. Santos / Direcotr of US Census Bureau

Reflections on the expanding embrace of 'We the People'

On Monday, we celebrate Independence Day. Most of us will enjoy a day away from work that includes the usual fireworks, cookouts, neighborhood parades, and time with our loved ones and friends.

Along with these festivities, let’s take a moment to appreciate our most celebrated national holiday. The year was 1776, and a brazen group of men took the bold step of drafting a document that would sever ties with the most powerful realm of the time, the British empire. Through an independence declaration, they aspired to form a new nation in pursuit of self-governance and freedom. The Continental Congress approved the final wording of the Declaration of Independence on July 4, 1776, and the document was signed a few weeks later on August 2. The signatories – all of whom were either immigrants to North America (8) or enjoyed immigrant ancestry (48) – risked their livelihoods as well as their lives to pursue this dream. And here we are. The United States of America has prospered and persevered for almost two-and-a-half centuries. 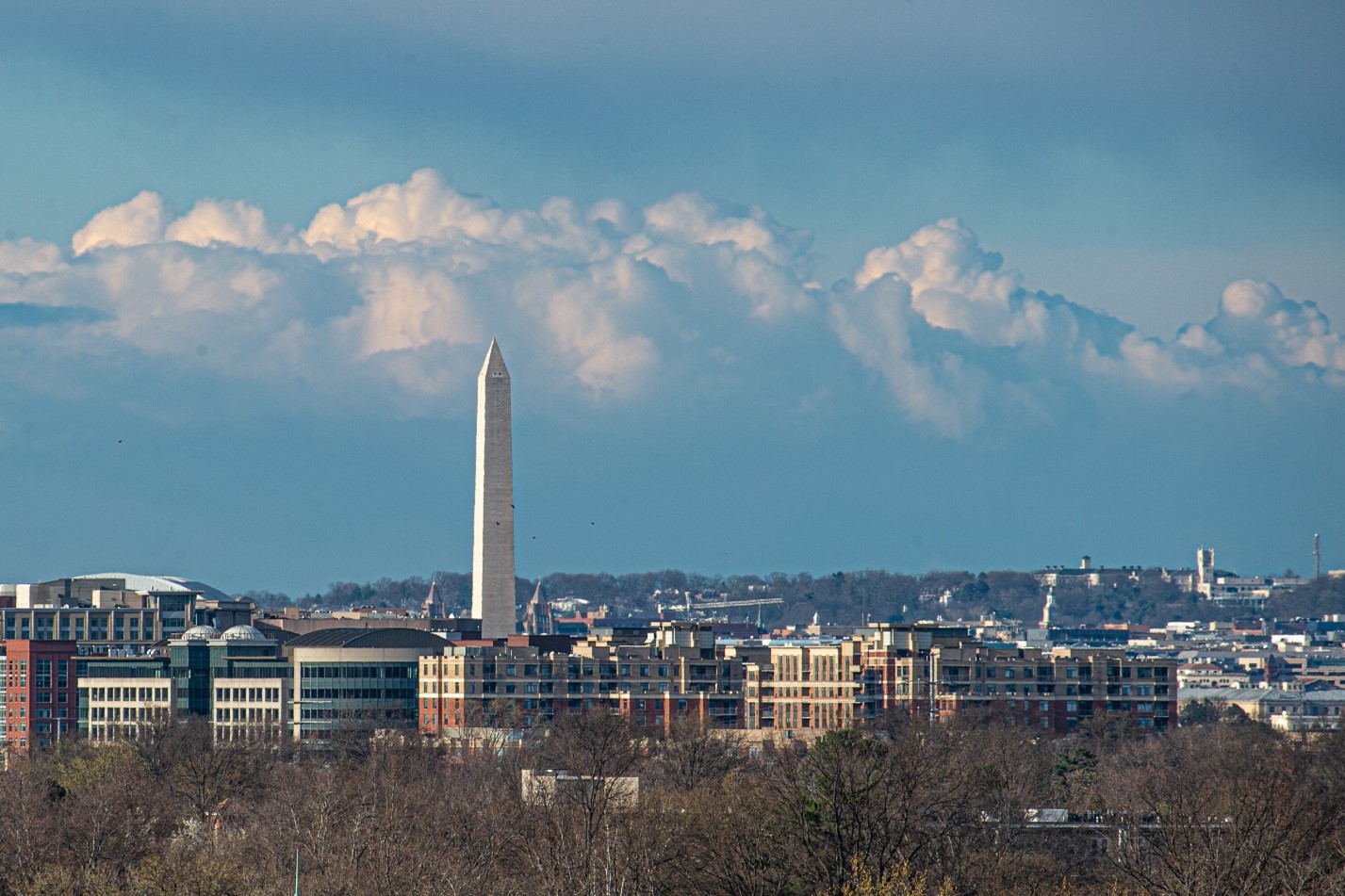 The Washington Monument on the National Mall, as seen from my home. Photo taken by Robert Santos.

Our Founding Fathers chose to spread their wings and fly to independence as a flock, not as distinct individuals. They were in this venture together. So even though one can point out striking imperfections about our nation since its inception, the fundamental notion of togetherness has guided our progression toward a more perfect union.

We the people amended our Constitution multiple times to realize the true meaning of “all men (I interpret this as “human beings”) are created equal.” We the people elected the officials that passed the 1964 Civil Rights Act and other pieces of legislation that advance our progress toward a more perfect union. We the people are the catalyst by which we advance our great nation to new levels of equal opportunity and equity. We the people are the cogs that are responsible for creating a more perfect union. And as fortune has it, we cogs are increasingly becoming a wonderfully more diverse people.

Of course, wouldn’t you know it, the Census Bureau plays a critical role in helping we the people evolve to a more perfect union. By accurately capturing the experiences and characteristics of the American people through our censuses, surveys, and other collections, we see the rich mosaic of who we are, our situations, our livelihoods, our needs, and our fortunes.

It is critical that we capture complete and accurate data on our nation’s people and our economy. In fact, that is our mission. These data are critical to understanding where we are in our progression toward improving the lives of all who reside in our nation. The bottom line is that everyone at the Census Bureau has a role in helping we the people create a more perfect union.

As we celebrate this weekend, please join me in recommitting to our Constitution and to the wonderful people who make up our great nation. I hope you will take the opportunity to do your own reflection this Independence Day.

As for me, this weekend I’ll be at my ranch in the Central Texas hill country, enjoying the Milky Way and contemplating how to best help you and our nation. I wish you a safe, restful, and joyous holiday. Abrazos. 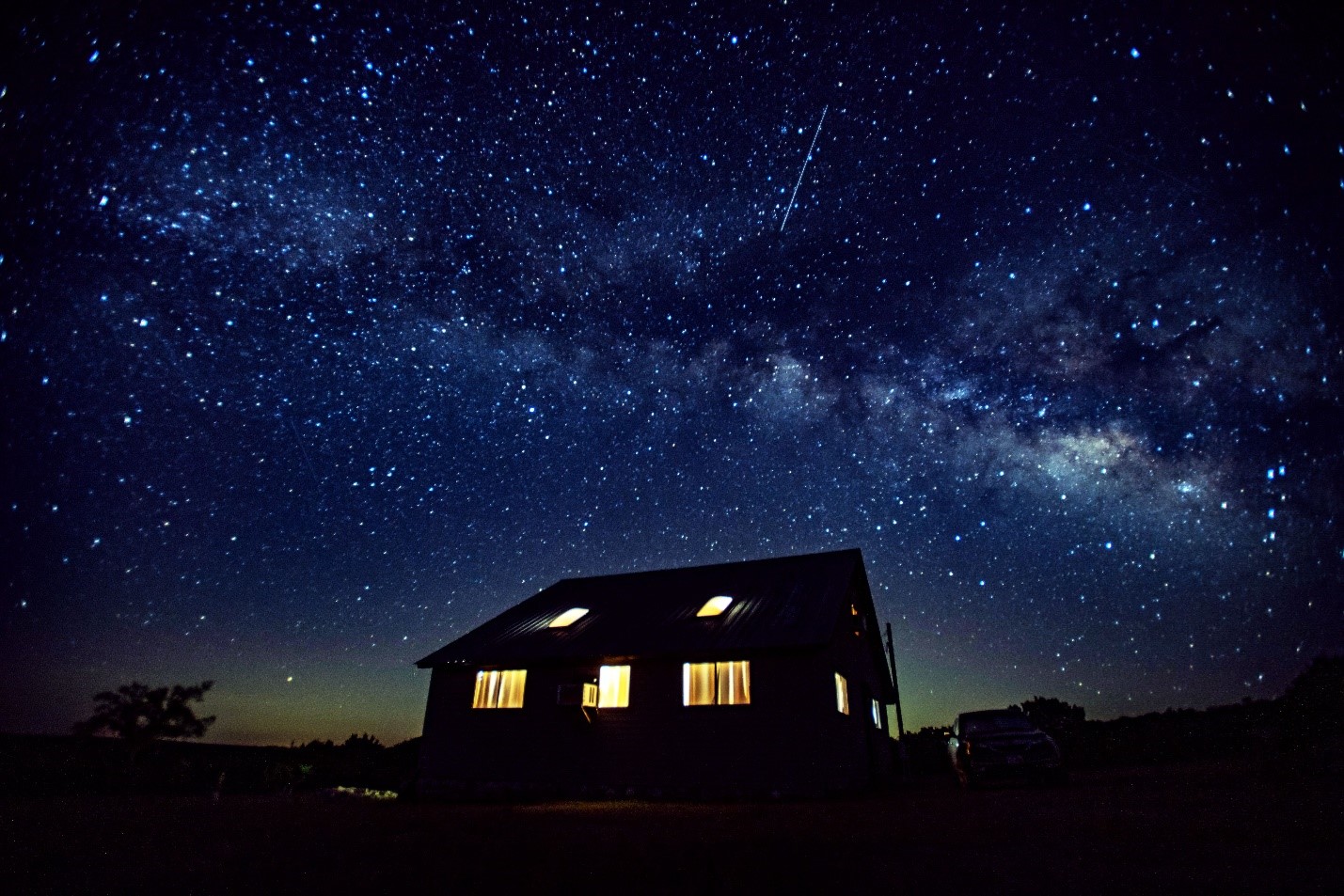 The ranch where I will be spending the holiday weekend, watching the sky and thinking about Census Bureau data! Photo taken by Robert Santos.