Editor's Note: The following article appeared on the Pocket feature of my Firefox browser home page, a good source for a wide variety of interesting material. Click on the headline below each picture to read more.

Juneteenth, which celebrates the end of slavery in the United States, is officially a federal holiday after President Biden signed a bill passed overwhelmingly by both houses of Congress. It commemorates June 19, 1865, when, more than a month after the last battle of the Civil War, Union soldiers brought news to enslaved people in Galveston, Texas that they were emancipated. The date has been celebrated by Black Americans ever since, first in Texas and eventually throughout the United States.

Read on to learn more about the history, traditions, and meaning of Juneteenth. 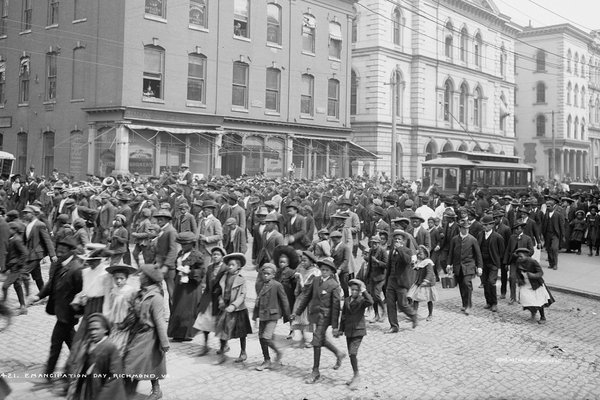 Here's What You Need To Know About Juneteenth, The Nation's Second Independence Day

It goes by many names. Whether you call it Emancipation Day, Freedom Day or the country's second Independence Day, Juneteenth is one of the most important anniversaries in our nation's history. 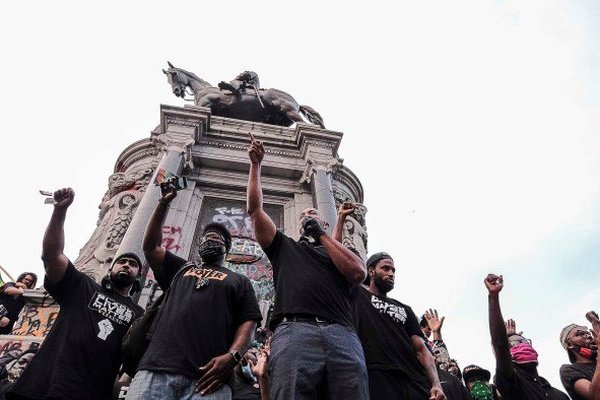 Here’s why it’s a big deal that it’s finally a federal holiday. 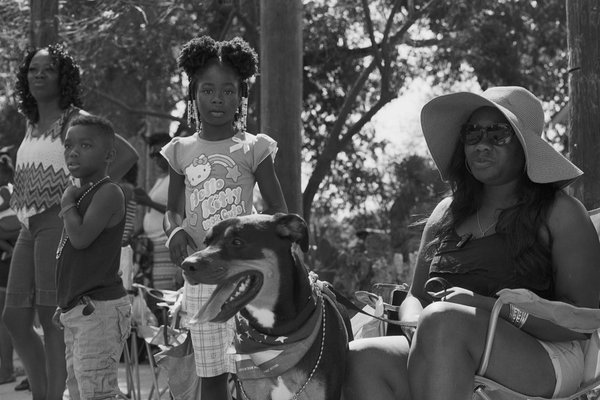 Growing Up with Juneteenth

How a Texan holiday became a national tradition. 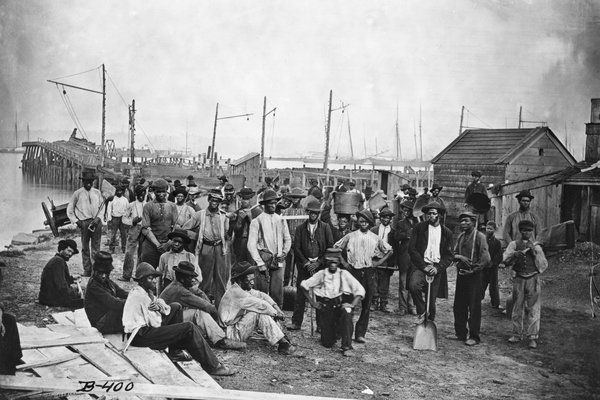 It was black Americans who delivered on Lincoln’s promise of “a new birth of freedom.” 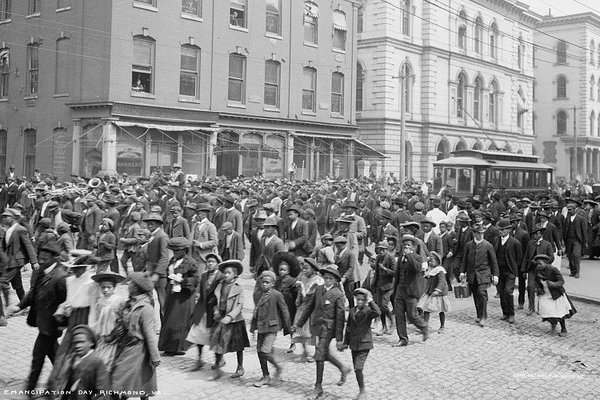 Companies and governments are finally recognizing Emancipation Day as an official holiday, but black Americans have honored its significance all along. 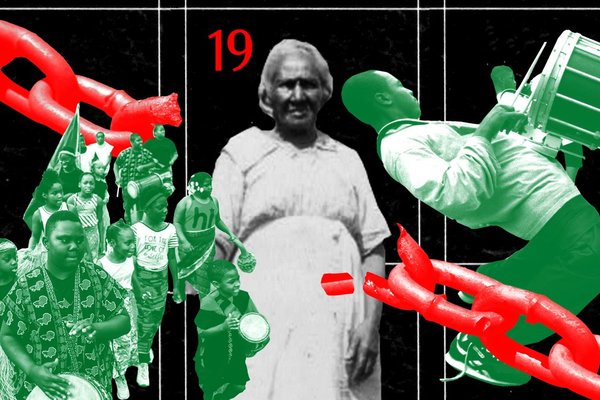 The Story of Katie Darling and the Complex Jubilation of Juneteenth

More than a declaration, Juneteenth was a day that America’s dishonesty unraveled. 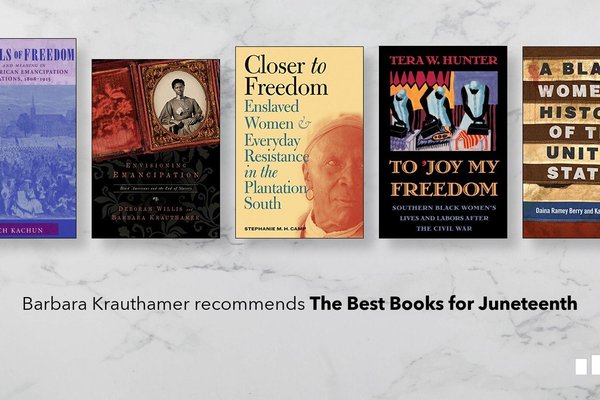 The Best Books for Juneteenth

Professor Barbara Krauthamer, a leading historian of African American slavery and emancipation, talks through Juneteenth‘s significance down the decades and which books to read to get a better understanding of what it's all about. 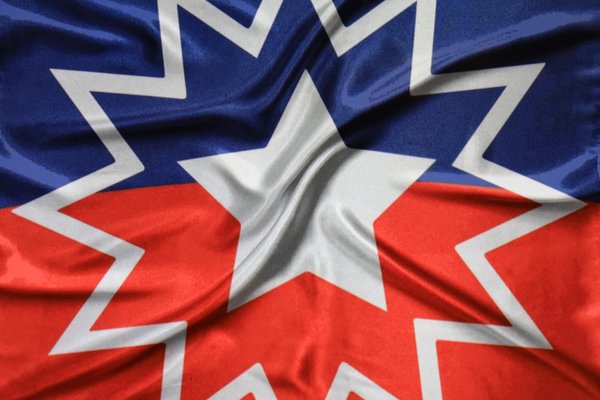 The True Meaning of the Juneteenth Flag, Explained

The Juneteenth flag uses the exact same colors as the United States‘s flag: red, white, and blue. This was intentional and meant to show that the formerly enslaved and their descendants are free Americans, too. 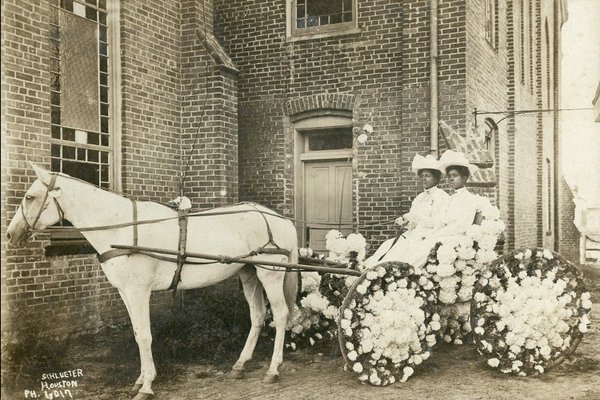 Communal barbecues, concerts, prayer services, parades, as well as baseball games, fishing, and rodeos, all featured in the festivities.

Search all articles by Pocket editors

We must let go of the life we have planned, so as to accept the one that is waiting for us.